We are proud to work with, and where appropriate hold memberships with, some of the most respected institutions in the diamond and jewelery industry. Please find a list of some of these institutions below.

We work with and follow the guidance of the world's leading diamond and jewelery institutions. 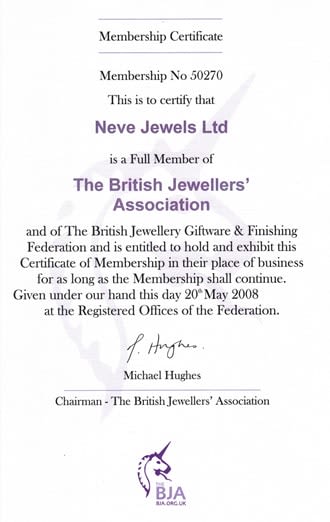 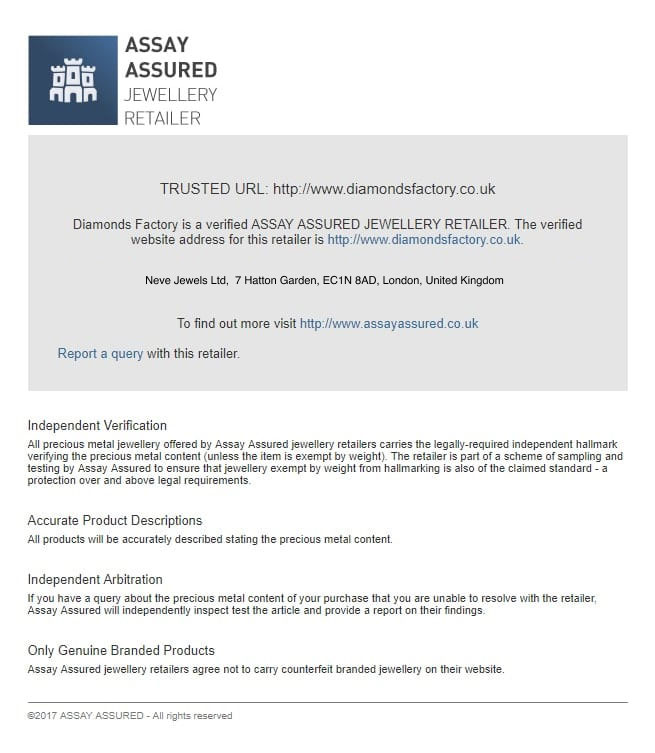 The Goldsmiths' Company Assay Office is the oldest assay office in the United Kingdom. It has provided hallmarking services since The Goldsmiths' Company was founded in the 1300s. The company received its royal charter in 1327 and ranks 5th in order of precedence of the 12 Great Livery Companies of the City of London.

Hallmarking dates back to the 1300s when Edward I of England passed a law requiring any item made of silver, which was offered for sale, to be at least of equal quality as that of the coin of the realm (silver currency). The wardens of The Goldsmiths' Company were tasked with visiting workshops in the City of London to assay (test) silver articles. If these articles were found to be below standard they were originally destroyed and the metal forfeited to the King. If they passed, each article received the King's mark of authentication - the mark of a leopard's head. By 1478, there were several hundred workshops and merchants manufacturing silver articles in the City of London. It was not possible for the wardens to visit them all so the merchants were ordered to bring their items to Goldsmiths' Hall for testing and marking and a permanent Assay Office was established in the building. This is the origin of the term hallmark - struck with the King's mark at Goldsmiths' Hall.

In 1544 the Goldsmith's Company adopted the King's mark as their town mark and the mark of the leopard's head is now internationally recognised as the mark of this assay office.

The Goldsmiths' Company Assay Office is still based at Goldsmiths' Hall and remains the oldest company in Britain to be continually trading from the same site. However, it also has two satellite offices; at Greville Street in Hatton Garden in the heart of the London jewelery quarter and within a high security complex near London's Heathrow airport. It now has a new off-site facility within the Dalston-based jewelery manufacturer, Allied Gold. This is the first time in the Assay Office's 700 year history that it has opened permanent hallmarking services on a customer's premises.

In addition to hallmarking, the office has now expanded its range of services to support the jewelery trade and enforcement authorities. It offers a variety of specialist analytical services including nickel, lead & cadmium testing, antique silver dating, non-destructive compositional analysis, plating thickness measurement and a melt and assay service for scrap precious metal carried out in their fully independent on-site laboratory. Other services offered are a jewelery valuation service, laser marking, trading standards assistance, high quality photography and a comprehensive range of training and educational seminars, lectures and specialist events. 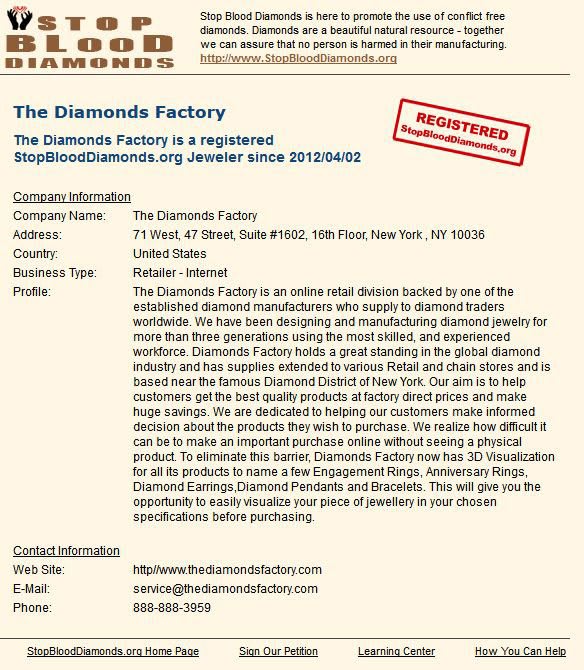 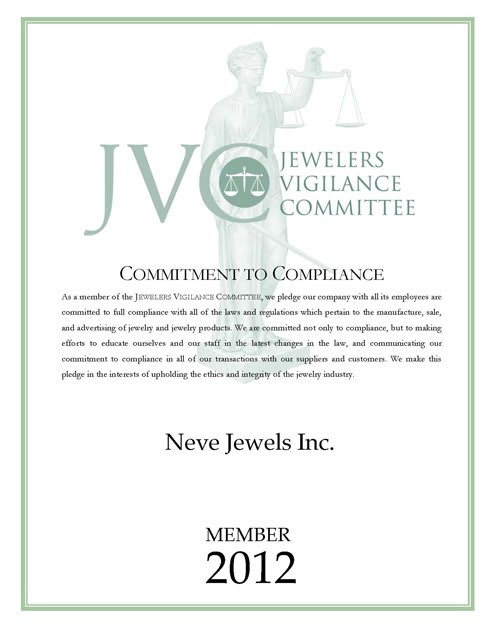 Sign up to our newsletter for early
access to sales & promotion
Thanks for signing up to stay in touch with us. We will pop up in your inbox with the Latest Offers from Diamonds Factory
@diamondsfactoryworld 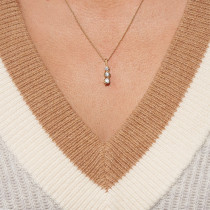 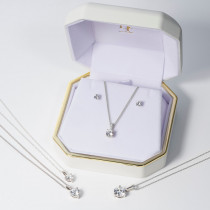 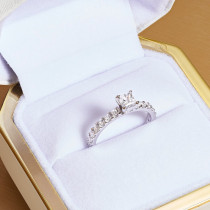 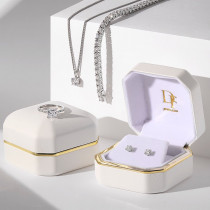