Reset all ×
Custom Made
Ready to Deliver 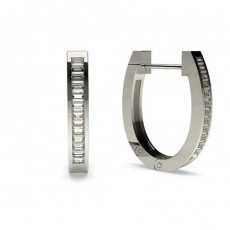 Join our subscriber list to be the first to know about updates, new arrivals & special offers.
Thanks for signing up to stay in touch with us. We will pop up in your inbox with the Latest Offers from Diamonds Factory 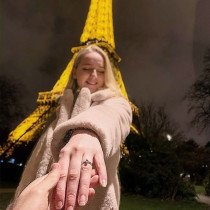 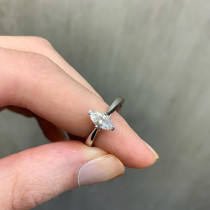 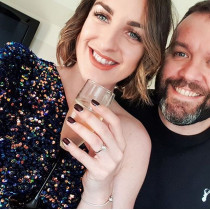 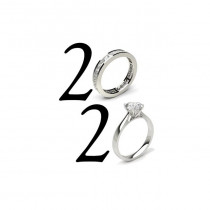